This is a personal blog created for displaying some of my poems.  Thanks for visiting and I hope you soon leave your feedback.

Edilson Afonso Ferreira – Brazilian poet, who writes in English rather than in Portuguese, in order to reach more people.

Mr. Ferreira, 78 years, is a Brazilian poet who writes in English rather than in Portuguese. Recent works have appeared in Red Wolf Journal, Right Hand Pointing, Creative Talents Unleashed  Indiana Voice Journal, The Lake, Young Ravens, Whispers, Burningword Lit. Review, Dead Snakes, Algebra of Owls, The Basil O’Flaherty, among many others. Ferreira lives in a small town (Formiga, Minas Gerais state, Brazil) with wife, three sons and one granddaughter .  His first Poetry Book,  “Lonely Sailor” (One Hundred Poems) was launched in November 2018. His second one, “Joie de Vivre (Caressing our Joy)”, fifty poems,  was launched in Abril 2022. He began writing at age 67, after retirement from a Bank. Moreover, he has, up to date, 275 different publications in English-language, in selected Literary Journals around the world. He was nominated for The Pushcart Prize in 2016.

All poems at this blog, authored by Edilson Afonso Ferreira ® 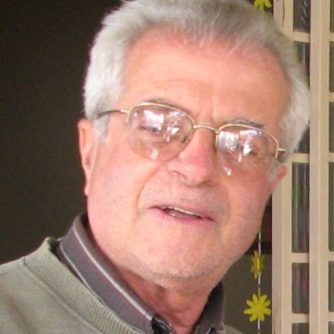 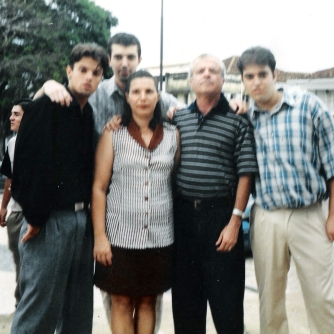 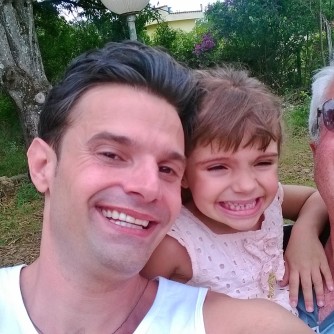